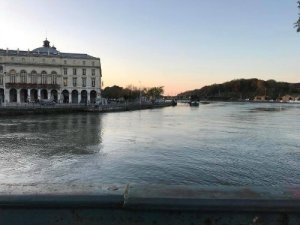 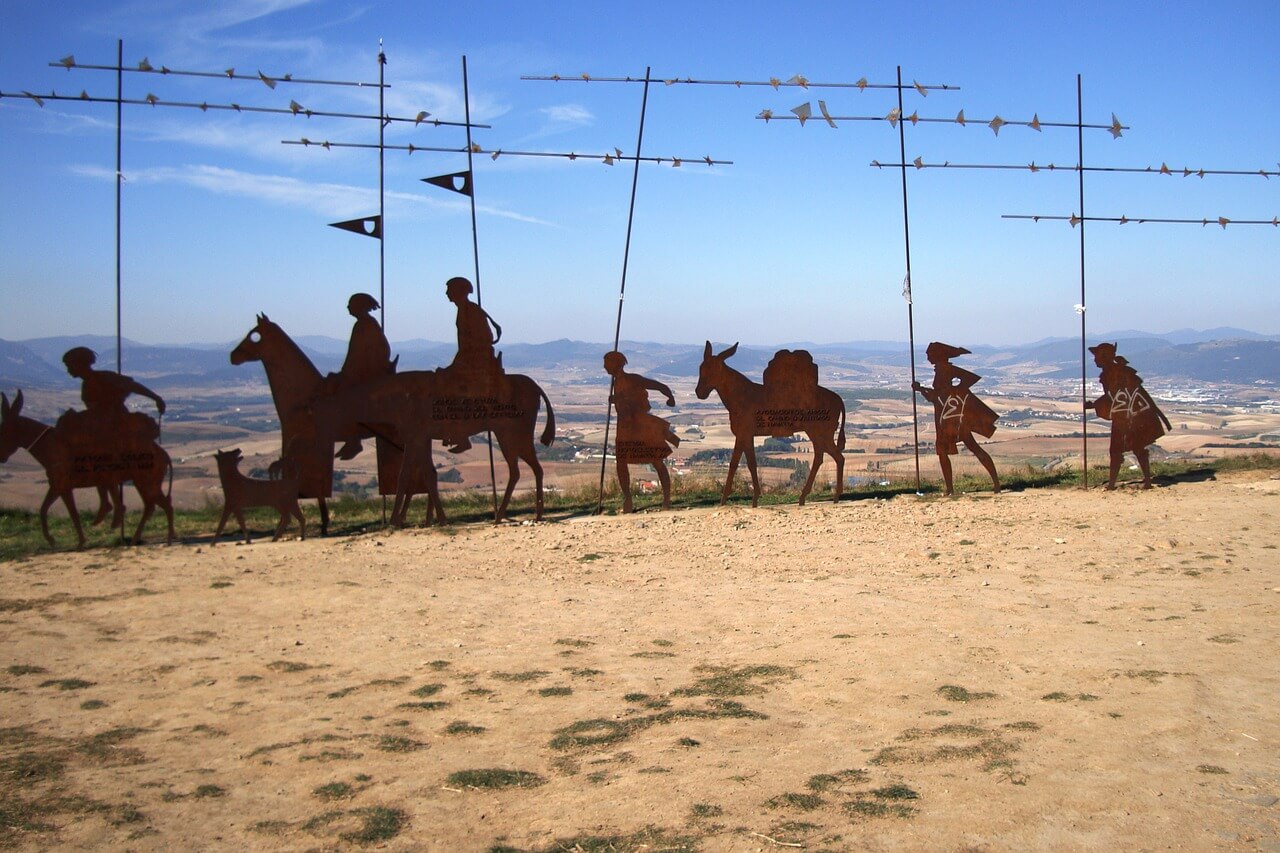 Early in 2017, I felt the need to walk part of the Camino again. I don't know why I feel drawn to this particular trail, I just knew that it was something I needed to do.   My daughter Rachel (who is now 15) was starting her GCSE year, so she was unable to join me due to school commitments.  My other Camino partner in crime, my best friend Julie decided that the Camino was not for her this year as she had already taken enough time off work, plus it was her son's 18th birthday during the time I was planning to go.  So, it was just me. On my own.  No-one else!  I can do this!

Fast forward 4 months later, October 19th 2017, and I find myself on the way to Milton Keynes station.  Matt is driving and there is traffic on the A5.  We use an app called Waze ( a brilliant app that will get you through any traffic by diverting you through some really strange places!), and we arrive at MK with 5 mins to go before my train departs.  This is a good start to my adventure…not, as my anxiety levels were starting to reach a new high.  I feel bad as I had no time for soppy goodbyes, just a quick hug and farewell kiss.  This is it.  I'm on my way. 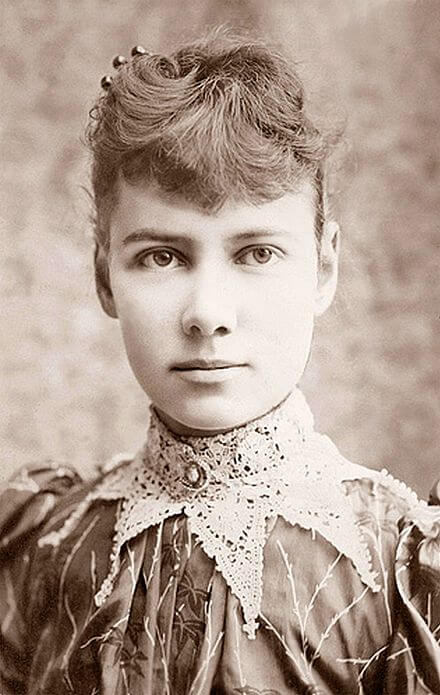 I grab Nellie (my trusty rucksack) and head into the station.  Contrary to my best mates belief, I did not call my pack Nellie after the 1956 children's song (Nelly the Elephant), it was actually named after a famous explorer Nellie Bly.  She was an American journalist who was widely known for her record-breaking trip around the world in 72 days.  She started her journey in Spain (very apt for me!) in 1519 and returned in 1522.  The name “Nellie” seemed like a great name for my rucksack, I hope you agree.

I arrive at Euston station, then hop on the tube to Tottenham Hale and grab the Stansted Express train.  Whilst sitting on the train I receive a text from Matt (hubby) to say that he was proud of me and that I need to call him when I get to my first hotel in Bayonne.  I now feel rather emotional.  I think it finally dawns on me that I am doing this on my own and there is no going back.  Julie also messaged me with encouragement texts, which was brilliant timing.  I choke back the tears and give myself a serious talking too as the train pulls into Stansted airport.  Next stop – the wrapping machine!

Due to airport regulations, you are not allowed to take walking poles in your hand luggage so I needed to check Nellie into the hold.  Nellie is covered in pins that I have collected from my travels, as well as endless compression straps that dangle from her frame, so I thought that getting her wrapped would be a good idea and keep her safe.  The man doing the wrapping (cling film type, not Eminem type), laughed at me as he laid Nellie on her side and started up the machine (see video below).  It was his first day on the job and he had not yet wrapped a small rucksack.  I'm glad I gave him a challenge!

Once the bag was checked into the hold, and I had made it through customs with no issues I headed to the Airport Lounge (which was a bit of luxury, but I think everyone should indulge in airport lounges!).  Shoes off, wine in hand, pasta bake consumed and watching The Walking Dead on my iPhone.  What can be better than that?  The two hours flew by and before I knew it I was on the plane, Biarritz bound, courtesy of Ryan Air.

When I arrived at the airport in Biarritz, I was shocked to see so many soldiers.  (They were quite fit actually, but I chickened out of asking for a selfie!).  I grabbed Nellie, took off the wrapping with my little penknife (like a real backpacker!), and looked for the bus to Bayonne.

Before I go any further, I need to tell you that I hate buses.  If I can avoid them I will.  The smell of them and the bumping around gives me terrible travel sickness.  I end up with my baseball cap pulled over my face, and my eyes closed, head down.  This is a great strategy to stop travel sickness, but not a good strategy when you are travelling alone.  If you have your eyes closed then you have no idea where you are.  It is highly likely that your bus stop will fly by and you will end up at the wrong side of town – which is exatly what happened to me!

I arrive in Bayonne – France

I’ve finally arrived in the city of Bayonne around 7pm.  I buy my train ticket for the morning to St Jean Pied De Port (or at least I thought it was a train ticket, but that is a story for tomorrow!), and then check in to my hotel which is just across the road.  I stayed in the same hotel last year so I knew where I was going. 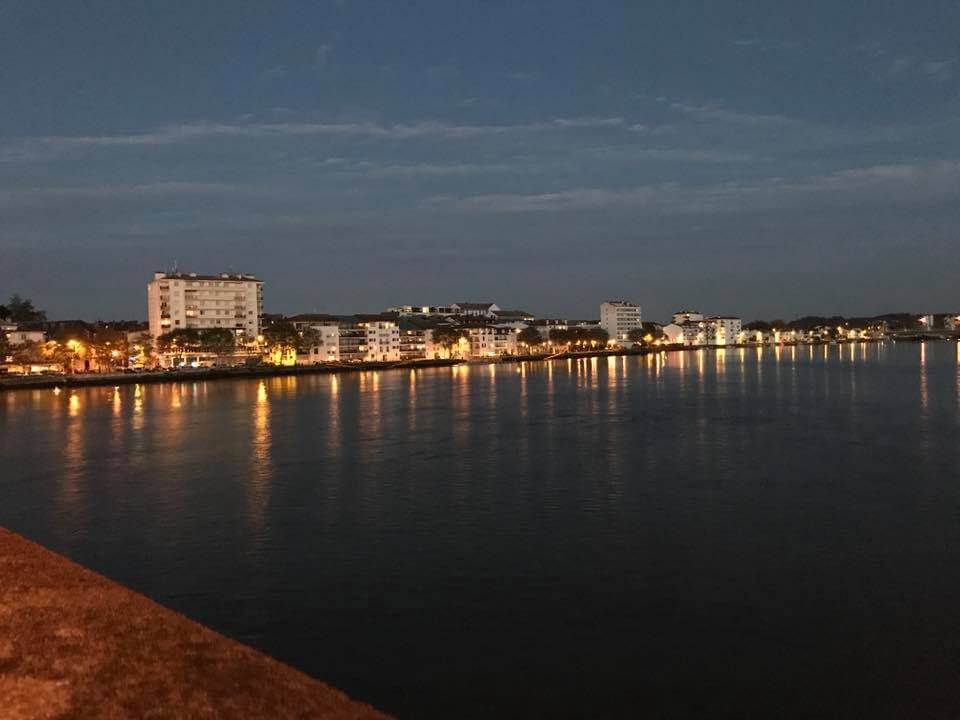 The last time we were here we didn’t really see much of the place. But this evening I took a stroll along the river and ventured up towards the cathedral (which was locked). I love the way the French have these cute little wooden shutters on the windows.  I have a true French meal of a Subway melt (I know, what a waste of an opportunity).

I’ve already met a few pilgrims who are also getting the train to St Jean in the morning. The nervous sick feeling in my stomach has now vanished and has been replaced with excitement.