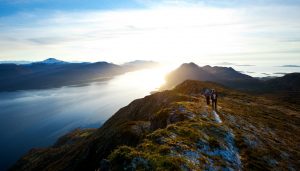 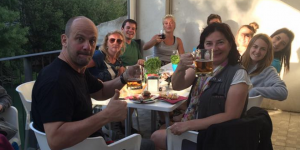 This is my first blog since I have returned from my first Camino.  We only walked for 6 days and walked over 90 miles, but we are already planning trip number two!

Now that I have experienced my first part of the Camino, what did I learn?  Did I take anything that I never used? What was I eternally grateful for? Did I worry about things that I really shouldn't have?  What would I do differently next time?

Just for future notes: I am reporting on the Camino Frances, leaving in May 2016.

Items that I really didn't need

I had planned, planned and planned some more for this trip.  Every single little item was weighed and purchased with extreme precision.  In hindsight, there were quite a few items that I really didn't use or need. 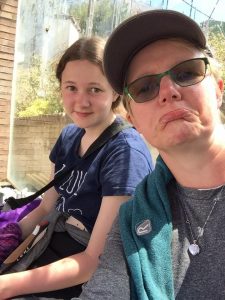 Rachel's feet are sore so we are getting the bus for the last 4 miles.

What were my best buys?

I had many items in my pack that I took with me that were an absolute godsend.

Did I worry about things that I really shouldn't have?

Yes!  is the simple answer to that question.

What would I do differently next time?

We are looking at going again either in October this year or May again next year.  I have enjoyed collecting pins along the Way to attach to my rucksack and I am looking forward to adding to my collection.