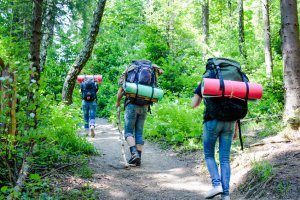 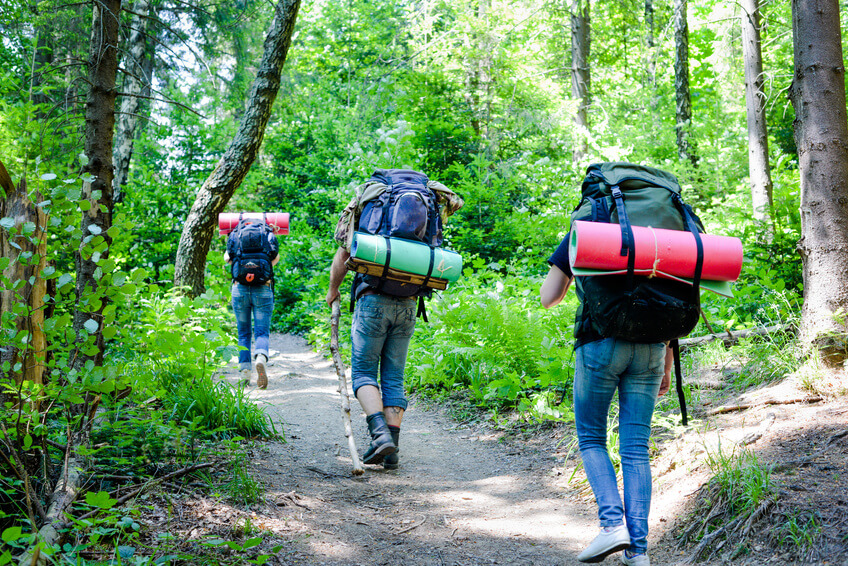 I must admit, I have never been the sort of person who has ever been ultra safety conscious.  Although my father was a policeman for 20+ years, we grew up with the attitude “if a burglar is going to break in, he will do it anyway”.  In hindsight, that is probably not the best attitude to have!  My husband has also worked with the police for over 20 years and his attitude is a little bit different, in fact, he is the complete opposite.

I was over the moon when my best mate Julie agreed to come along with us on the Camino Frances.  Not only as it will be a hell of an experience and sharing it with your best mate will be awesome, but also because I feel more safe with Julie there by my side.  My husband was chuffed that Julie was joining us, as we have our 13-year-old daughter Rachel coming along and increasing the numbers, ensures a bit more security.

Advice from a fellow pilgrim

A few weekends ago, on a training walk, I picked Jane's brains about security on the Camino.  She gave me the following advice:-

Do people really nick your stuff?

Here are some tips that I found on the Camino forum – best forum his here.

Do you have any tips about security on the Camino, or any other walks?  Perhaps you spend time in Youth Hostels in the UK, how do you make sure that you and your stuff is safe?