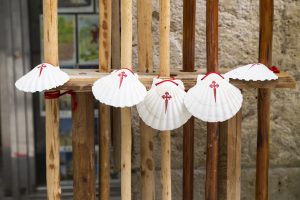 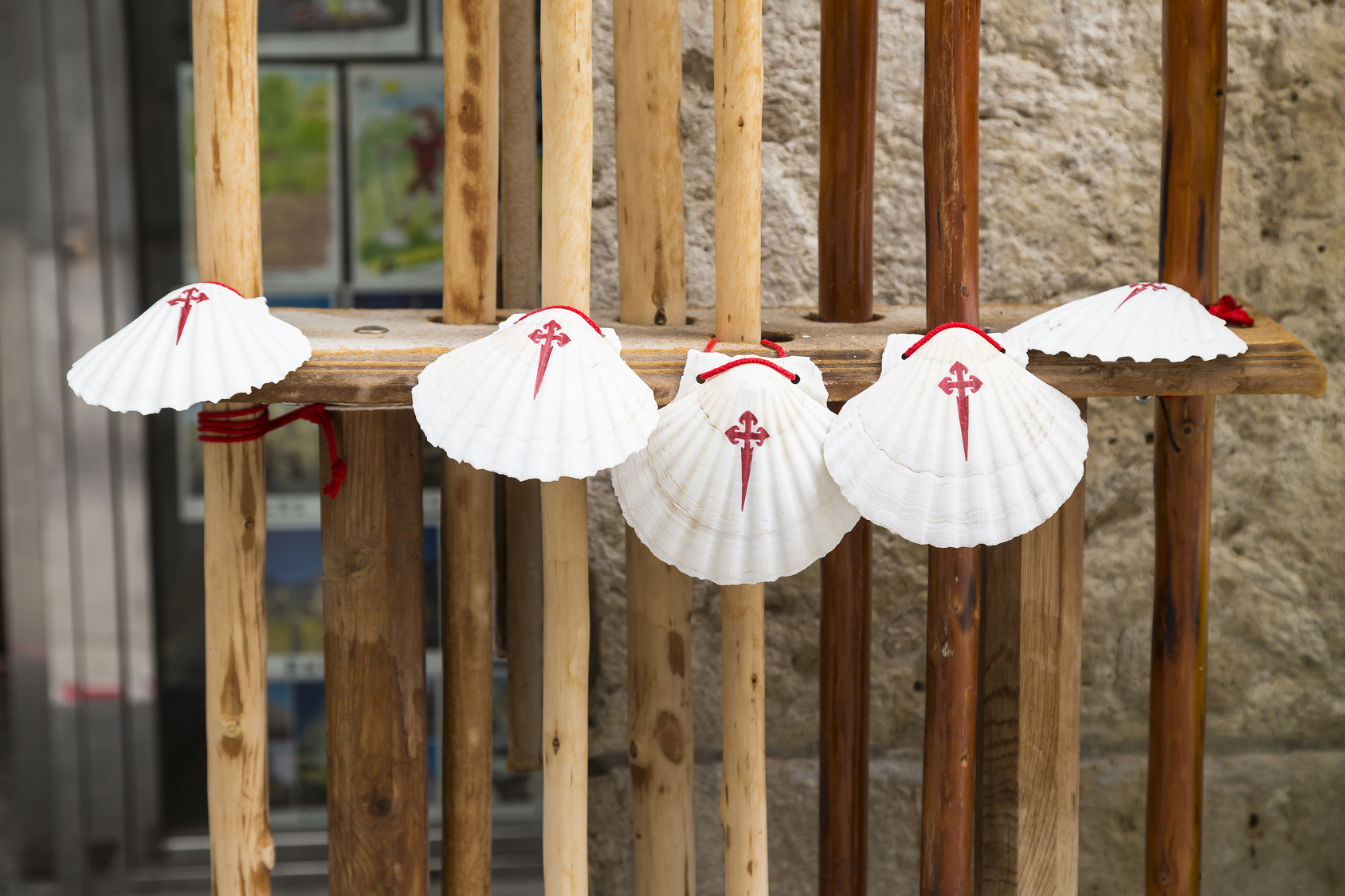 I was absolutely over the moon as last weekend my mum came over for Sunday dinner and gave Rachel and I a small package to open.  Inside the package was our Camino scallop shell's, with the stamp of St James,  and beautiful red ribbon so that we can secure them to our rucksacks.  I now feel like a true pilgrim!

Inside the shells were a set of ear plugs!  I laughed out loud when I saw these, but I am sure we will be using them to block out the snoring in the Alberger.

The biggest surprise in this little package actually put a lump in my throat.  It was a packet of seeds!  The idea is to sprinkle the seeds along the Camino way and with your water bottle to just give them a quick drink before you move on. 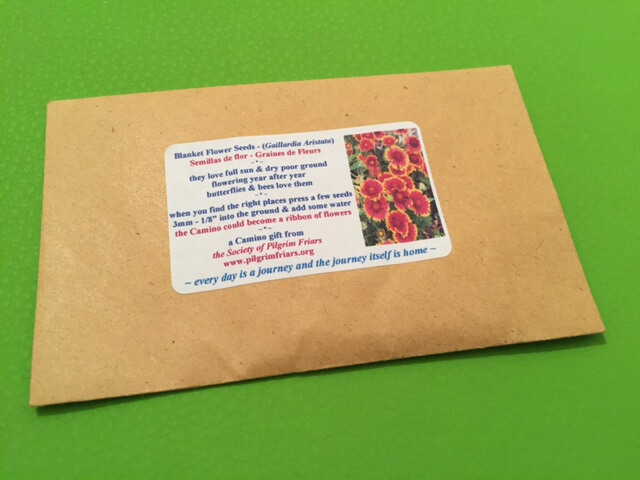 This small gift meant so much to me as it was a way that my mum can come along on the journey with us.  I will think of my mum every time I see the Camino shell waggling around on our backpacks, and each time we sprinkle the little seeds.  Thank you mum – #LoveYouLoads

As already mentioned, there was another gift in the package which I know will also come in handy, and I will add these items to my packing list, and that was 3 sets of earplugs!  I understand that the hostels can get a bit noisy in the night!

What does the scallop actually mean?

I have read all different stories for the reasons of the scallop. 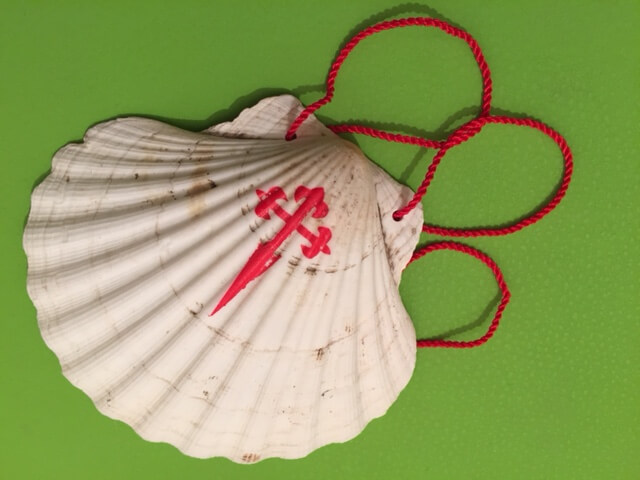 I will wear this shell on my backpack so that my mum is along with me for the journey.

Whatever history is correct, I just like the thought of feeling part of something special, that is what the shell symbolises to me.  I now have the extra bonus of knowing that my mum is right there with me, in spirit anyway.